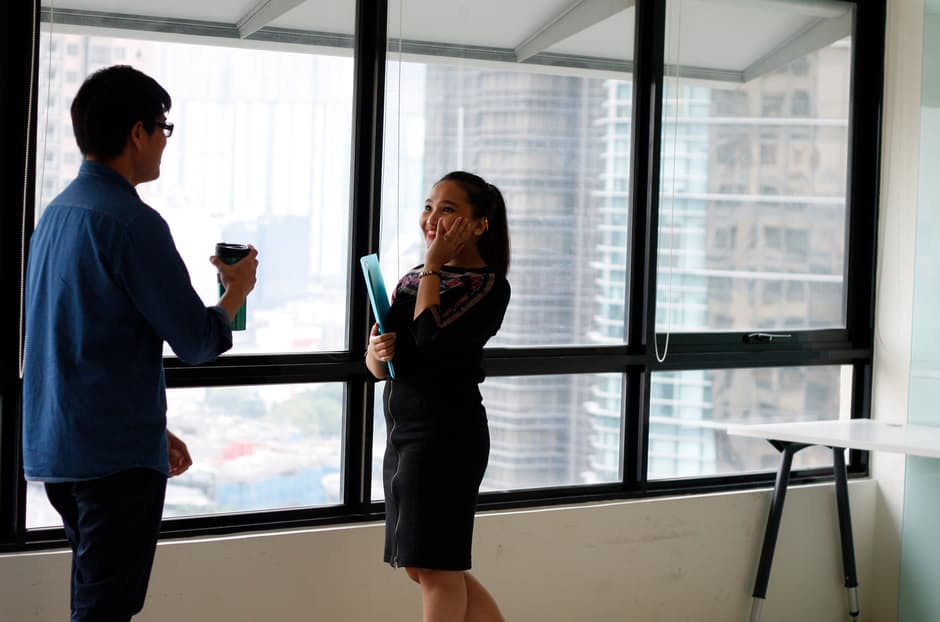 Employees need a more compelling reason to give 150% every day they go to work beyond the paycheck they’ll receive for the time they put in. The following are the best ways to get employees motivated to do their best and are at minimal cost to their employer.

To read more about the top traits of a bad manager, click here.