People love to hate Des Moines. We especially hear it every 4 years during the caucuses that we’re not worth being first in the nation since we’re not that special. The following are worthwhile arguments to the haters. 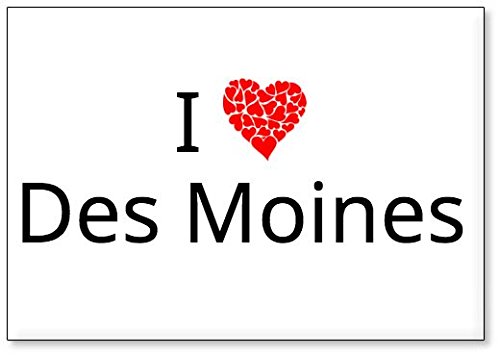