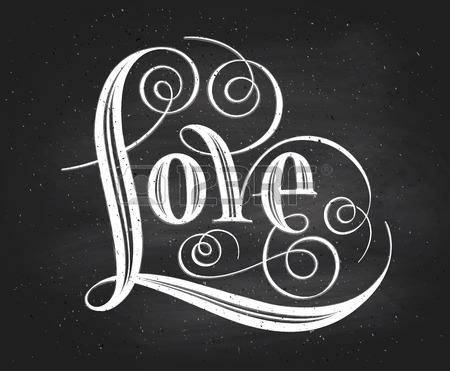 Everyone for the most part knows the basics from health class in high school but the vast majority of high schools are lacking when it comes the real life information needed in terms of how to date safely and how to have a healthy relationships. Instead of just focusing on how the ovaries work each month,  the following were things I wish were addressed before I entered the scary dating world.