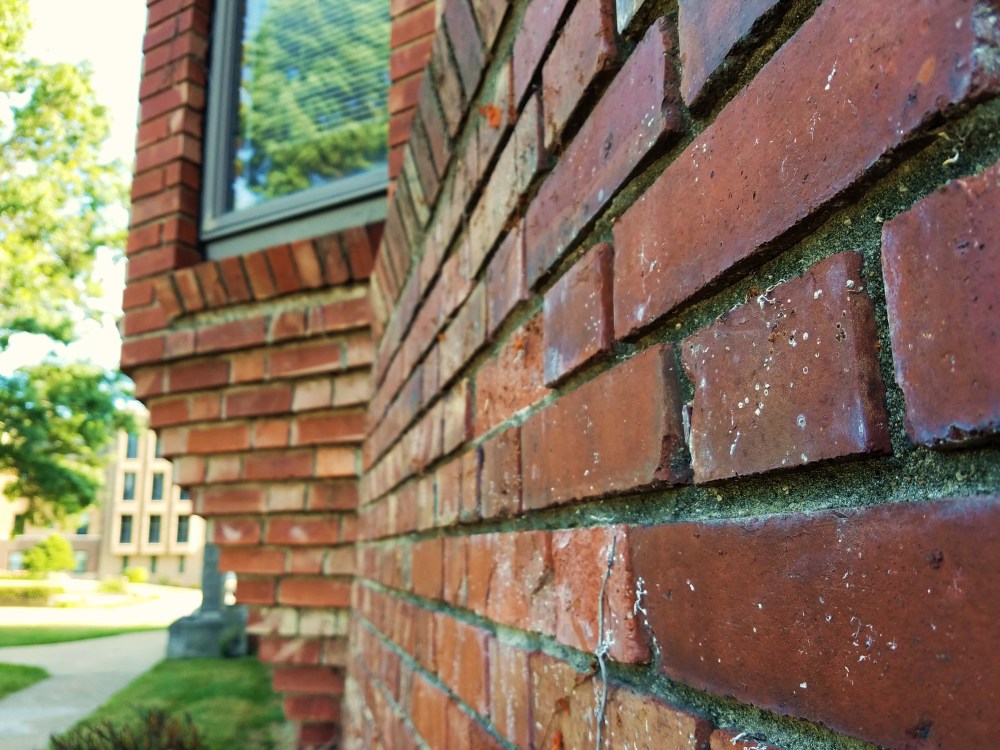 The response on the first most missed Des Moines restaurants was great.  There were a lot of good suggestions for restaurants that I missed.  So I decided to make another list.  There are probably enough to make two or three more lists.  I do admit I had some glaring omissions, hopefully this will make things right.

Also as a special treat I have included a link to postcards of old Des Moines restaurants on Youtube here.

If you haven’t seen the original Top Ten Most Missed Des Moines Restaurants.  Here is a link.

1. Kwong Tung – I didn’t include Kwong Tung in the first list because I assumed not many had heard of this place, but it was one of my favorites.  Kwong Tung was a Chinese restaurant that was on Ingersoll.  It was located there for about 50 years, and closed at the end of December.  Kwong Tung specialized in style of cooking called Dim Sum, which means little dishes in Chinese.  It was the only restaurant in the city that served this style of cooking.  I have heard rumors that another Dim Sum restaurant will take its place. (fingers crossed)

2. Johnnys Vets Club – A lot of people mentioned this place, and it looks like this was one of those glaring omissions.  Johnnys was unfortunately a victim of the 1993 flood.  Located just on the West Des Moines side of the Des Moines/ West Des Moines line of 63rd street, Johnnys was famous for its Steak De burgo.  You are in luck, however if you want to taste the famous dish.  I found an old Johnnys Deburgo recipeand have included a link to the recipe here.

3.Johnny and Kay’s – Along with Johnnys Vets club Johnny and Kays was one of the originators of the steak De burgo in Des Moines.  They were located by the airport on the south side, and were known for their excellent Italian food.

4.Big Daddys BBQ – Big Daddy aka Ike Seymour was a Des Moines Institution.  He passed on in 2004 as did the restaurant for the most part.  Big Daddys was famous for the Hot sauce challenge and the excellent bbq.  His website is still up, and it has a history page that is pretty interesting.  Here is the link.

5. Millies– The Best Tenderloins. Millies was first on 2nd Avenue about where the Main Post Office is, then moved around the corner on University – across from the post office where they now park semi-trailers in.  If you would like more information on Des Moines Tenderloins, here is a link.

6. Gino’s – Three Words: Creamy Garlic Dressing.  Ok, Ginos was a little more than that, but their relatively fresh closing in 2015  left a huge hole in the traditional Italian steakhouses that were once so dominant in the Des Moines restaurant scene.  Gino’s featured every decadence that makes your mouth water.  Don’t believe me?  check out their menu.

7.Bistro 43 – My favorite on this list I loved this restaurant, however I was in college at the time and couldn’t afford to eat here very often.  The owners have moved on to such restaurants as Bistro Montage, 43 Restaurant, and Star Bar.  Flying Mango is currently in the location where Bistro 43 was located. Here is a link if you are interested.

8. Crystal Tree – I unfortunately never got to dine here, but my wife says their Sunday brunches were the best she has ever had. Unlimited champagne, Petit fours, and Prime Rib etc were staples at the famed brunches.  Crystal Tree was located on the south side in the airport Holiday Inn.

9.Helen and Pats– A beloved Highland Park pasta house at one time or another had five locations throughout the city.  They served a Des Moines staple, baked cavatelli with meatsauce (red sauce simmered with hamburger).  The mixture was covered with provolone and baked until the cheese bubbled, browned, and the steam from the sauce tried to escape as the seething cauldron was put before you.

10. King Ying Low – Incredibly King Ying Low was in business for 100 years!  It opened in 1907 and closed in 2008.  They were located on fourth street in the location that is currently Fong’s Pizza.  If you want to see King Ying Lows’ decor you still can.  Fongs kept most of the decor intact to complete their tiki bar pizza house theme.